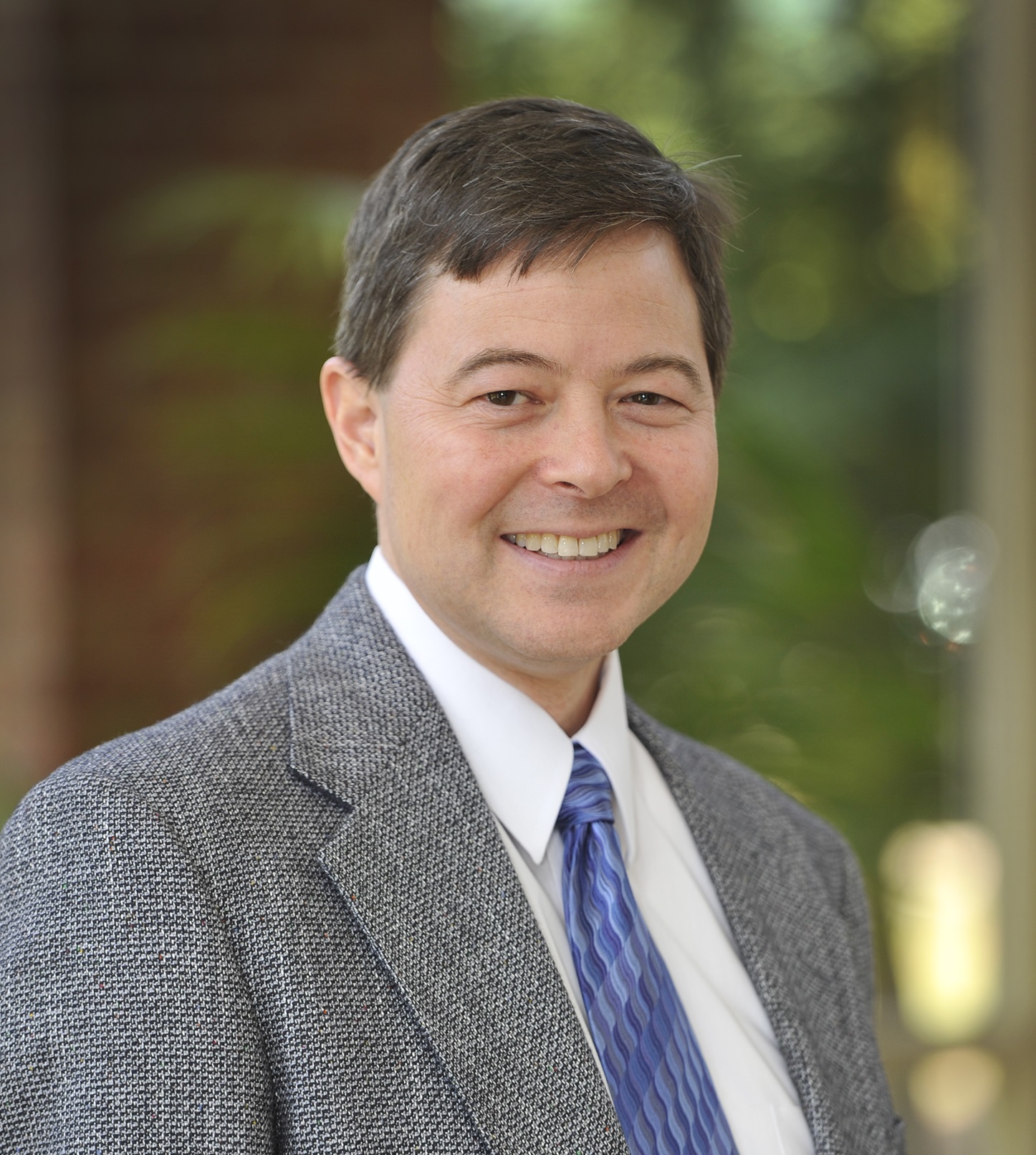 As a biomedical engineer with significant experience in mechanical design, my research focuses on two main areas 1) understanding human movement and 2) developing innovative engineering devices. In the first focus area, my students and I apply mechanical engineering principles to understand human movement to prevent injuries, aid in rehabilitation, and develop new diagnostic methods. Our specific emphasis is to understanding stability of movement and non-linear dynamics of multi body systems. In the second focus area, I work with students to design innovative products using methods that I acquired and refined while working in industry. Product/process design research enables investigation of cutting edge ideas that push the boundaries of normal innovation. Although many of these devices are medical in nature, a significant number are other applications of electro-mechanical devices. An element common to both focus areas is the use of mathematical modeling and computer simulations. These can be used not only to gain a better understanding of complex systems, but to conduct virtual experiments avoiding costly trial and error methods.